Real examples when it is required to improve online reputation (II) 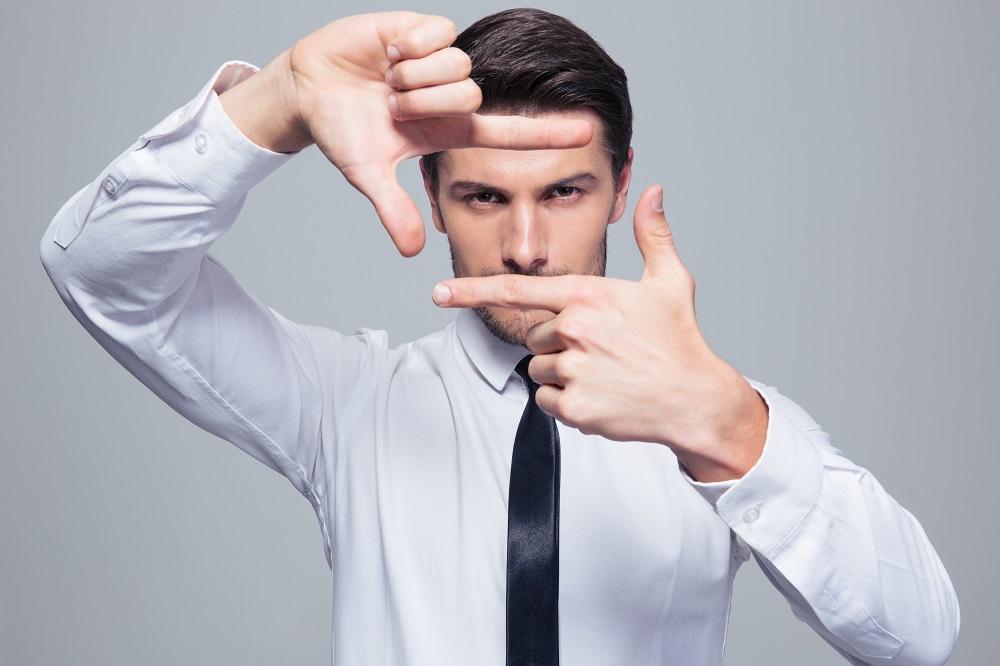 Just a year ago, we were sharing different examples of cases where it was necessary to improve online reputation. If we look back, we could verify how all those labels/brands knew how to properly manage it and keep moving   forward.

That was possible after following a reputation crisis action plan where every step was defined and was designed to improve the damaged image.

However, we also invite you to detect between the same examples, the opposite cases: where the sum of poorly actions in a reputation crisis, aggravated the situation.

3 examples of recent online reputation crisis and it keys

Samantha from MasterChef: how to separate personal and professional life

The most famous cooking reality show of TV has come back strongest than ever with a new season. The same happened on the social networks a couple of months ago when one of the jury members was condemned since she showed  opposite beliefs between the TV Shows values and her personal life.

Samantha and her preferences for bullfighting

Last June 2015, the businesswoman decided to share on the social networks a snap of what it was for her a lovely family moment. The problem was that something that for her was natural, as well was an easy way for her detractors to criticize her.

The  picture shared in Instagram (already deleted), was showing how Samantha was standing in first place next to her children seeing a bullfight, activity still legal and no reprehensible.

The problem is when in your profession you are the image of many brands related and supporting animal welfare organisations.

In this way, labels like SojaSun or Florette, with a large target of customers against bullfight, were compromised by Samathas  hobbies, which were totally opposite to what her professional image was showing as a MasterChef jury.

Reputation Crisis Keys: a very sensitive matter for the community, a total disruption about what society sees and what you really are, without knowing how to separate professional and personal life. And an erroneous move not knowing how social networks work, created a disaster.

How they improved her online reputation: Two were the keys to fix the incident. First of all, a quick reaction; Samantha deleted from her Instagram account the snapshop as soon the controversy started. And secondly, apologise to every sponsor  that was affected by the controversial photo making clear they have nothing to do with  it.

McDonalds and the infringed values

As a part of the Clean-Up marketing campaign that McDonalds was conducting where the famous restaurant chain was trying to attribute the label with more organic and healthy terms and not just with definitions like “super processed food”, decided to recruit Samantha in other to promote the label.

Basically this alliance between both parts was beneficial mainly for the multinational company expecting that the exposure of the brand approaching Samantha and the very reputable nutritionist, Teresa Valero, President of information and scientific dissemination of the Spanish nutrition foundation appeared  together in a video promoting the popular restaurants, would convince the audience that didn´t believe McDonalds could offer healthy meals.

But it did not take time for the activist and healthy food professionals to go against the campaign. Not just about the message but to discover the fact that McDonalds was economically contributing  the Spanish Nutrition Foundation questioning the recommendations of some nutritionists.

Reputation Crisis Keys: the triggering factor was the trust that McDonalds Marketing Team had in their idea. They should have tested the campaign to make sure their plan would pursue the company interest.

How they improved  the online reputation: it is not the first time and it wont be the last one that McDonalds has been questioned for their food company values. They just had to apologise, flush out the controversy campaign and wait until the news were forgotten.

In this case we wont point any specific brand, since were countless the amount of companies that were involve on it.

So, we just need to search on the internet to realise that many labels were seduced for the opportunity to make their names visible using this popular day and giving a misleading message, ending up delivering the opposite idea of what this day means.

As we said, we wont mention the several companies that made this mistake but we will go through the common mistakes they have done developing an online reputation crisis.

As we have seen, the examples of recent online reputation crisis keep falling on mistakes that produce a negative response on the internet. However, as we could see is also decisive knowing how to respond and solve the issue.